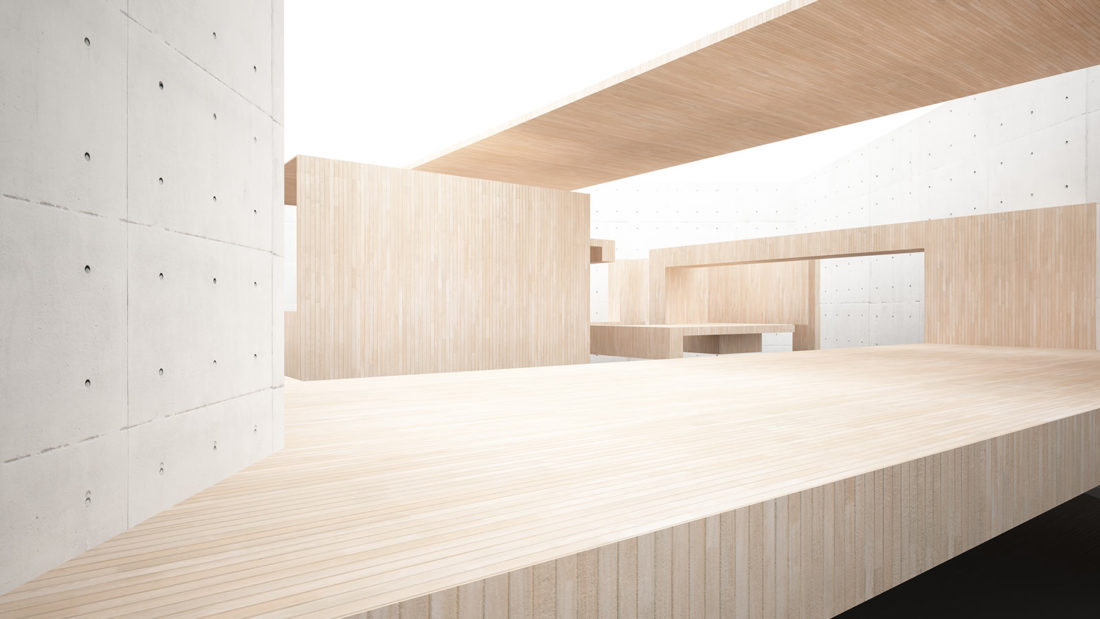 Pandemic as an Opportunity to Address Digital Inequality

Private mobile networks can make a difference In 1976, M. F. Weiner wrote an article in the journal Medical Economics entitled “Don’t Waste a Crisis — Your Patient’s or Your Own.” His intention was to encourage physicians to use a crisis as an opportunity to create 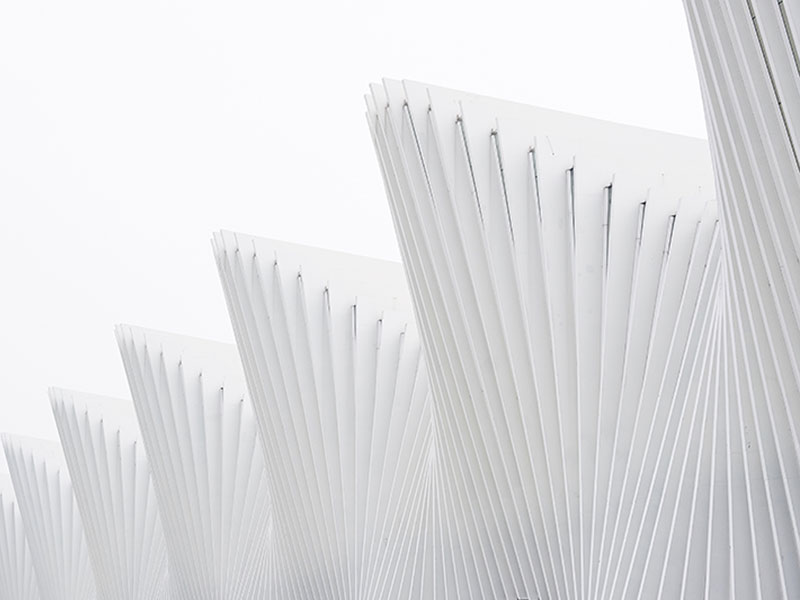 IMAGINE WIRELESS ANNOUNCES A NEW REPORT DESCRIBING THE OVERALL CBRS PRIVATE LTE BUSINESS OPPORTUNITY Many, both inside and outside of the telecommunications industry, have become excited in recent years by the progression of technology. This excitement has mainly focused on the possibilities that can be enabled 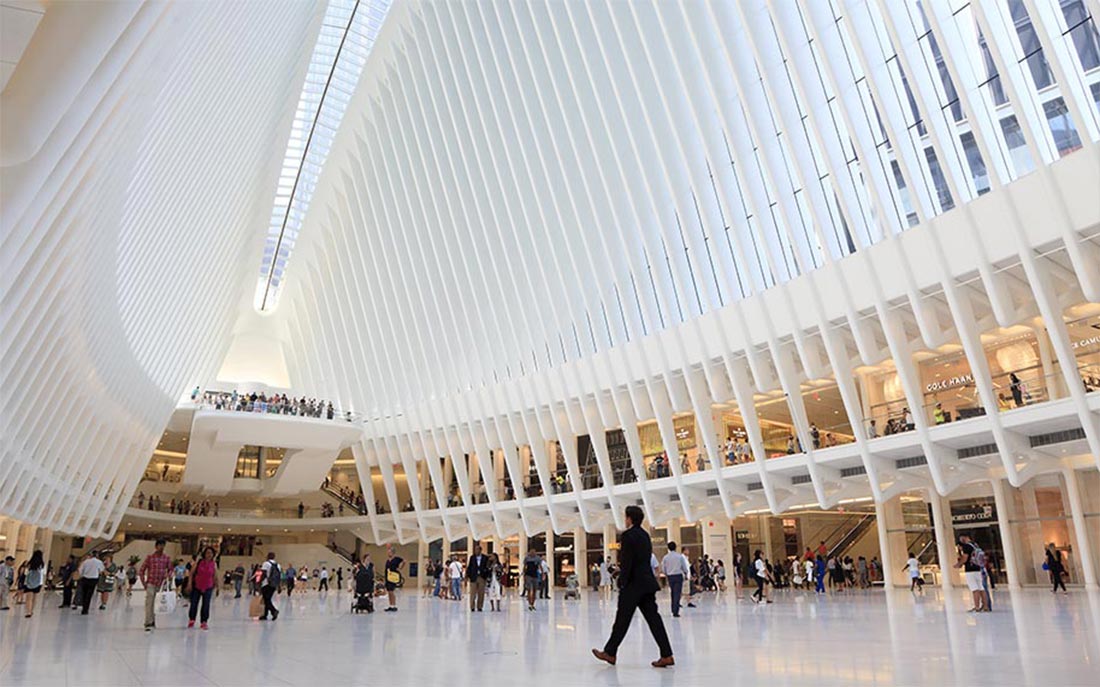 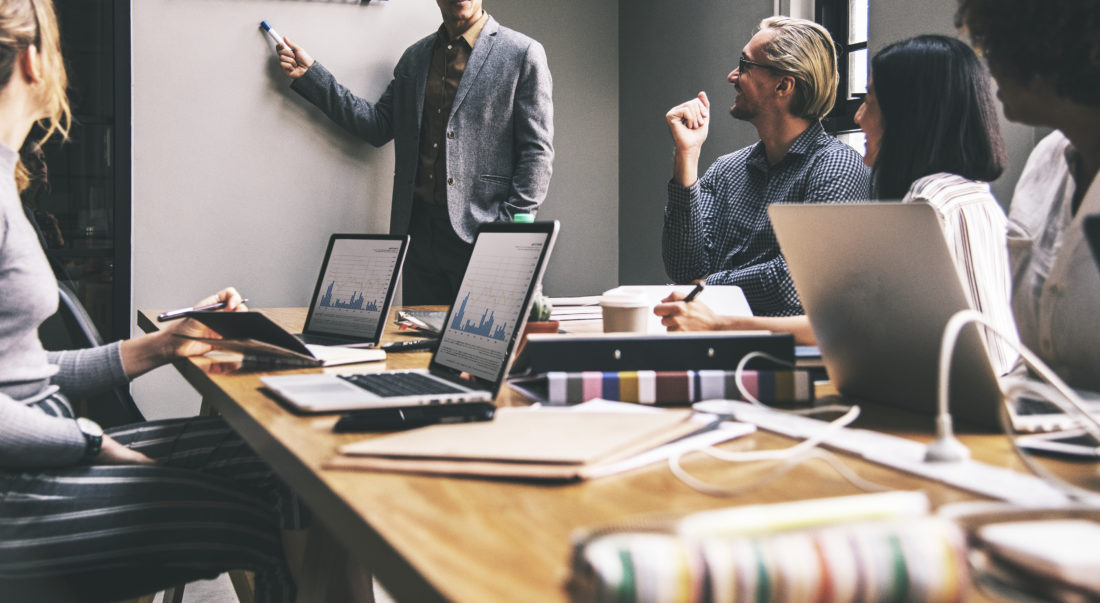 The Consumerization of Managed Spectrum

The FCC has recently approved 150 Mhz of spectrum between 3.55-3.7 GHz bands (3.5 GHz) called Citizens Broadband Radio Service (CBRS). This allocation of spectrum is shared between 15 separate 10 Mhz bands that enable any organization to deploy LTE under a General Authorized Access 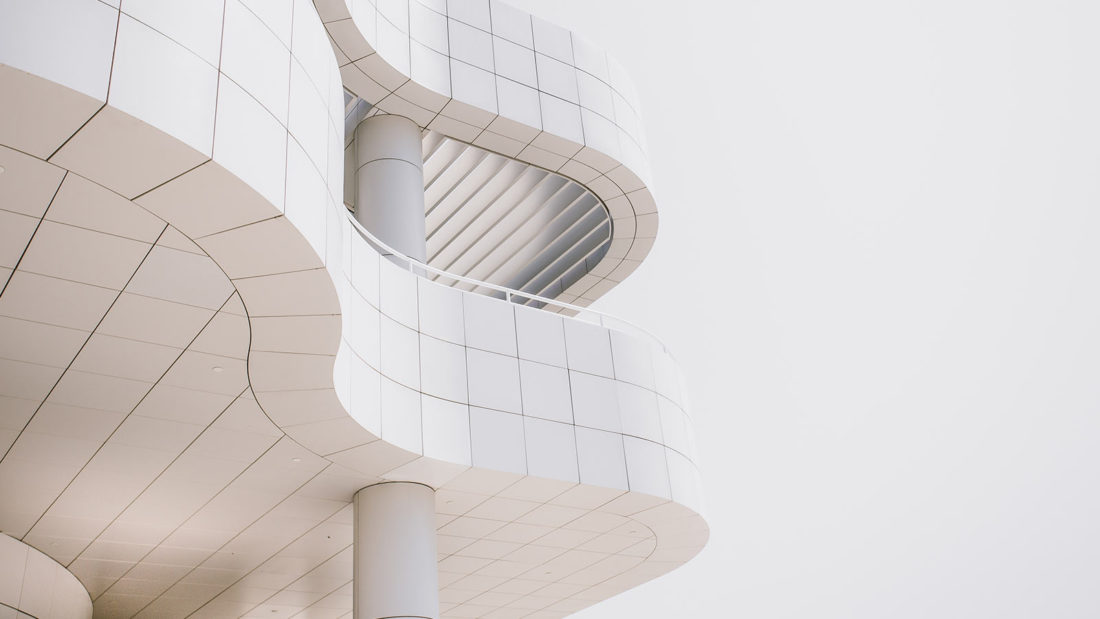 Getting a jump on private LTE networks

CBRS if you aren't familiar with refers to the shared 3.5 GHz spectrum recently opened by the FCC for commercial applications, and everyone from the big carriers to the likes of Cisco and Google is throwing their weight behind it. One possible application would be